Don't you have anywhere else to go?

Well, yes, I do. Like most inveterate travellers, I have a bucket list - but, alas, not enough years to visit every country on it before I kick it (the bucket that is, not the list)! So, while I hope to put a line through at least some places on that list in the future, I'll stick with a familiar one in the meantime.

I've mentioned before that, in a past life, I'd been fortunate to visit quite a few places around the globe - and even more fortunate that most of those visits were made at someone else's expense, including several trips to India! I enjoyed all of them. However, there are some that I enjoyed more than others and India happens to be at the very top of that list. So, India it will be - again! 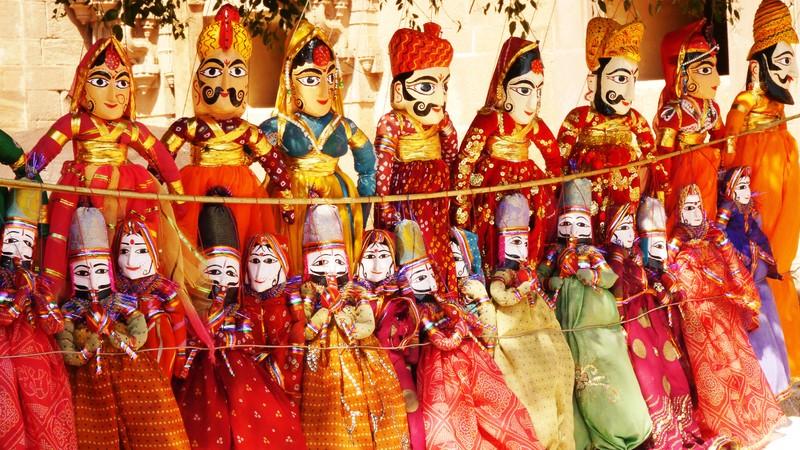 The Rajputs of Rajasthan in miniature. I think I recognise some of these in real life!

India's not like home. It wouldn't be so much fun if it was just like clean and tidy Blighty, would it? It's overcrowded and poverty is obvious. It struggles with things like rubbish disposal, sewage and hygiene. Animals wander at will. Bureaucracy drives you mad. Traffic is a nightmare and road conditions are awful.

Put all its apparent deficiencies to one side, or at least learn to tolerate them as I do, and you'll have a more positive view of what is a truly fascinating, wonderful, vibrant country. Its culture is richer and more varied than any other I've visited. Its people are happy, proud and generous. Its traditions, religions, myths and legends are bewildering. Its architecture is stunning. Its food is terrific. It's a place where you can eat, sleep and be merry for relatively little money. Colour, noise and smells are all around you from the moment you step off your sanitised aircraft. There's a photograph waiting around every corner. There's nowhere else quite like it. It's magic, and I love it.

And why Rajasthan? There are so many reasons to visit this, India's largest state. It has all the above with historic cities in abundance, palaces, desert, wildlife and traditions that remain firmly fixed in days gone by, despite improvements in living standards and literacy and a growing Western influence. It's where I have many friends, both new and old, with whom I look forward to spending time. It's where I've been to nearly all the tourist sights in most of the villages, towns and cities included on this year's itinerary, but I haven't previously explored as far off the beaten track as I'll be doing this time. 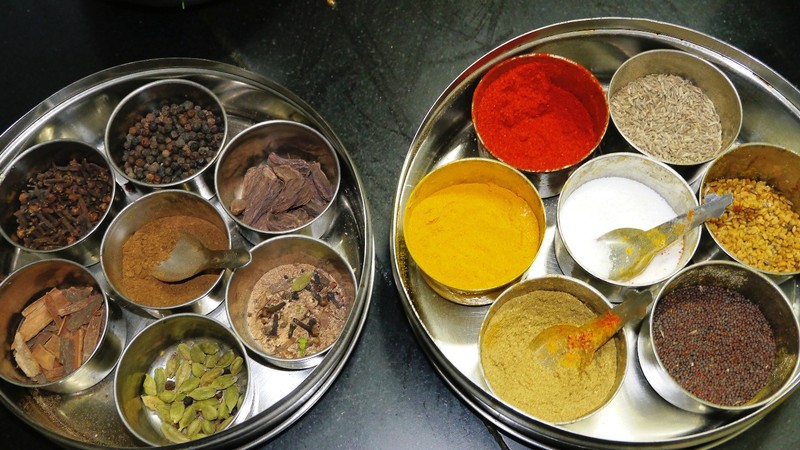 The spice(s) of life

So, what do the next four weeks actually hold?

First stop will be Udaipur - a short breather in this city of lakes will include a dawn walk to ghats (religious bathing places) on the far side of Lake Pichola.

A week with my dear friend Lajpal, including a few days with his lovely wife Rajshri and their delightful daughter Dhruvi, follows. We'll spend a night with his parents, Gajendra and Ranveer, at his house in Sadri, another with his uncle Khuman at his cousin Shibu's hotel in Mount Abu, and two nights trying to find elusive leopards at Jawai, where Lajpal and a business partner have a plot of land.

Then, it's off on my own, first to Jodhpur, where I'll spend a day with the Bishnoi tribe, known for strict conservation of trees and wildlife and for their pottery and weaving skills. I'll stop off at Khichan, where I spent a few hours watching thousands of Demoiselle Cranes last year, and where, this year, I've arranged to meet one of the top men in the organisation which funded a feeding station to attract and protect them during their migration; I'll also visit some of the town's ancient havelis (wealthy merchants' mansions), which I missed last time.

The following week will be spent at Jaisalmer seeking out groups of musicians and others in a previously undocumented artists' colony. I'll also journey into the Thar Desert to find (hopefully) the endangered Great Indian Bustard, and I'll spend time meeting residents of the city's wonderful golden fort on the hill.

Finally, an overnight train journey will take me eastwards to the state capital of Jaipur for a week's stay, meeting up with Facebook friends with whom I shared insufficient time last year and, most importantly, spending two or three days with members of Lajpal and Rajshri's families. While there, I plan to invest in some new glasses (using my NHS optician's prescription of course). I'll also celebrate the colourful festival of Holi, for which I've packed old clothes - the coloured powders that everyone throws at everyone else is bound to get everywhere!

This promises to be a month of many new discoveries.

Next Table of contents

Ooh, I'm looking forward to this trip! I totally agree with all you say about the appeal of India as a destination, even though I've been far fewer times than you as I'm always hankering after seeing new places. But I will be back, one day, and meanwhile reading your blogs gives me a great dose of Indian spice and colour!